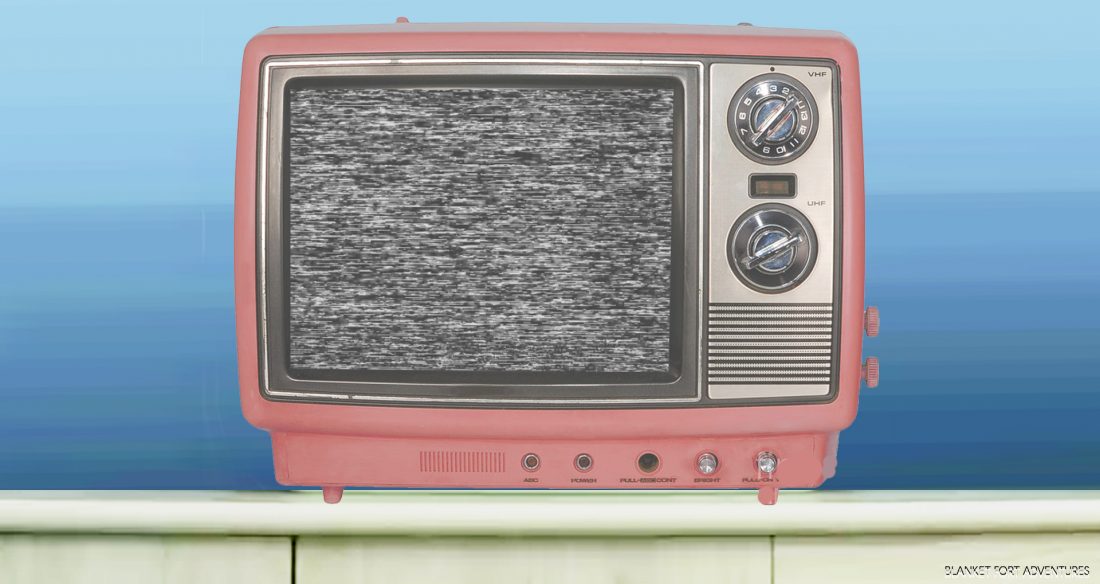 A precursor to POSE is the documentary Paris is Burning and during this season you could see where direct storylines were inspired by the doc. Season 2 felt like an epilogue of sorts, an extension of the real-life events if they were allowed the strength, grace, and beauty fiction makes room for more easily. | 📺: Netflix

Issa is getting it together, and maybe her Bestie isn’t ready for the evolution a friendship when your co-dependent partner is finally getting their shit together and is less available to your every need. Am I projecting? Did I have strong feelings about Molly’s attitude toward Issa this season? Yes, I may. Can’t wait for Season 5. | 📺: HBO Now

My jealousy of teenagers today is REAL. The content they get to consume, especially young women, is so intelligent, empowering, and touches upon the realities of what it is to be a teen/young adult. A storyline in Betty has helped validate a painful experience that I’m still processing. Plus, the show got me into skateboarding again! | 📺: HBO Now

I won’t cheapen this movie with a personal anecdote. The Last Black Man in San Francisco is a beautiful film that explores the stories we hold on to which inform our identity and reality. A story about family. A story of friendship. A24 produces some real misses, but this is a HIT! |📺: Amazon Prime

Spider-Man: Into The Spider-Verse

Sometimes you just want something fun to watch, and that was me the night I turned on Into the Spider-Verse. Admittedly, I am not a huge Spider-Man fan, so despite the hype, it was never on my “to watch” list. Until my sister was shocked by the fact I had yet to see it and said it was a really fun movie and a must-watch. She and the rest of the world weren’t lying. I laughed more than I was expecting. I was surprised by how compelling the character development and story arch was of a Spider-Man movie. If you haven’t seen it yet, grab some popcorn, and enjoy a good time. | 📺: Netflix

My favorite TV show of all time is Buffy the Vampire Slayer. I have a weird obsession with Sarah Connor from the Terminator universe. I say this because it should indicate that if The Old Guard had a matrix for potential audience/fandom – my face would be at the center. An action film with a female lead who kicks ass and shoots guns in a world that holds space for the supernatural – 2 tickets please! Also, the movie has one of the most endearing depictions of love and devotion I have ever seen. | 📺: Netflix

Don’t watch the trailer. It’s more fun watching this movie while knowing absolutely nothing about it. I watched it because my sister told me, and it’s so fun and interesting. My husband watched it knowing nothing about the story he was about to enjoy, and watching him ride the rollercoaster was like seeing it for the first time. Trust me. Watch this movie knowing nothing — it’s more fun that way. But if you insist, the trailer is below. |📺: Hulu

Want to be inspired by the intelligence, dedication, and talent of Dave Chappelle and his inner circle all while laughing? Well, then watch the special that covers him receiving the acclaimed Mark Twain Prize for American Humor on Netflix. | 📺: Netflix

I believe Walter Mercado was an angle sent to this earth to reflect and bestow love and beauty onto the world. My family never watched Walter, but whenever I was over at my elementary school friend’s house he would be on in the background. Little did I know at the time he was talking about astrology or else I would have joined my friend’s mother in watching the readings. Mucho Mucho Amor is for those who want to watch something that just sparkles and makes your heart a little lighter by the end.| 📺: Netflix

Yvonne Orji: Mama I Made It!

Yvonne brought laughter and light into my heart when it was feeling heavy and exhausted from the pain of early June. The special helped me to move past a general state of despair, and into a more sustainable emotional/mental state that will aid in the repair of our nation/society. Laughter is my self-care and Yvonne Orji’s special was healing, she killed it — thank you. I loved getting to know more about her Nigerian background, the art of haggling, and connected with the aspirations of auto-pay.| 📺: Netflix 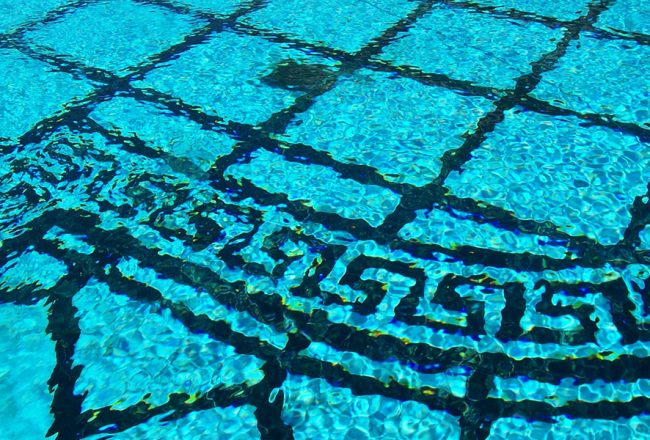 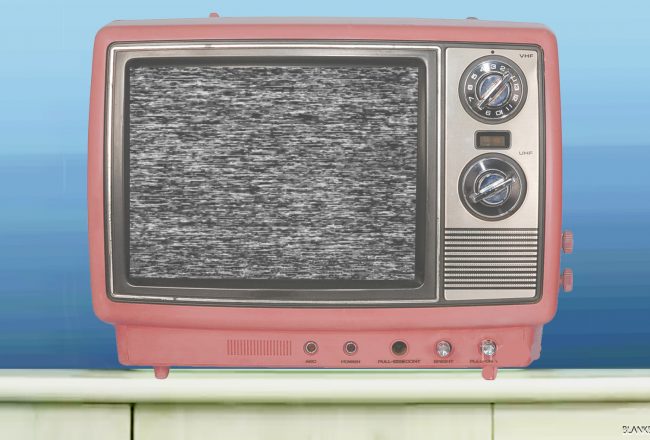 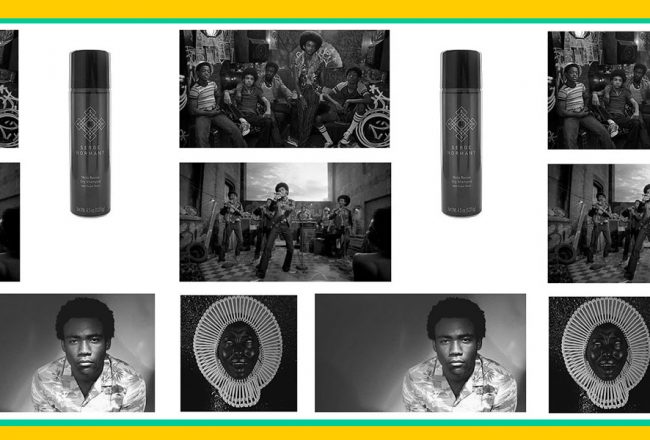