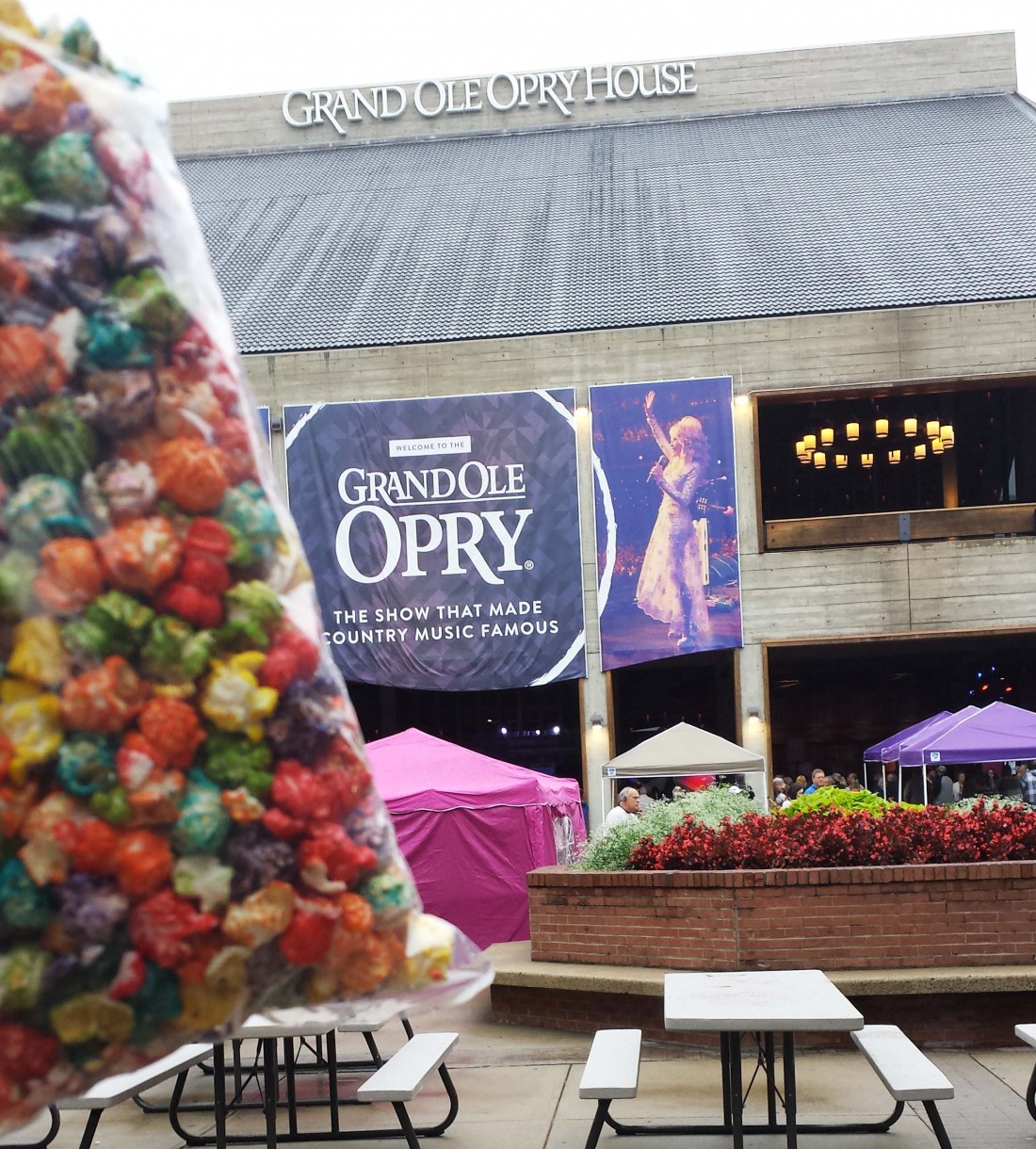 We spent so much time in Tennessee and even more time in Nashville. The following happened over the course of a few days, but I thought writing about it in this fashion would be the most efficient. Also easier on the ADD blog reader.  Promise, I’m working on getting my post shorter! Well here is my Nashville…

The hottest chicken in the south, Prince’s Hot Chicken, will bring tears to your eyes, no doubt about it. On the outskirts of downtown Nashville, located in a strip mall with a clothing store and nail shop as it’s neighbor, Prince’s Hot Chicken is as much an experience as visiting classic landmarks. We found out about Prince’s through Mind of a Chef, yes Sean Brock visited Prince’s Hot Chicken and recounted the burning sensation on film.

Filled with families and people who were picking up dinner before headed home, Bowerbird and I had to wait for a table to open up like sharks circling a boat. Fortunately, the food isn’t served quickly, so we were able to get seats before the chicken was ready. I couldn’t imagine having tried to eat it standing up. It’s served up so hot it burns your fingertips as well as your tongue. We ordered the ‘hot’ chicken and were told by a regular the two of us were crazy and would be feeling it in the morning. Sensory overload: our immune systems kicked into high gear to fight off the invasion of flavor, eyes filled with tears and noses began to run. Sharing a tiny side of potato salad, we nibbled on it trying to stretch the only way to give our tongues some relief.

An hour after our chicken dinner, our lips were still completely numb.

After dinner, we drove around Nashville until we could head out to the home of our host that night in Hendersonville. Gazing out the window, I spotted Groove Record store, a house on the corner of a quaint street with an illuminated sign on the lawn. I love just coming across cool places, versus having it programmed into the gps. It makes the discovery that more special. It was 5 minutes to closing, making a joke about being the assholes who are coming in right before the doors are locked, the clerk was friendly and assured us he had enough cataloging to do, and that we were fine. The walls are covered in local artist and music posters. Christmas lights strung beside an in-store stage. The selection of new and used music was phenomenal, and since we didn’t I bring many CD’s for the road trip we picked up Deerhoof and HTRK (pronounced Hate Rock). We even spotted the cd of a fellow label mate, ERRAS. We didn’t stay too long, but it was a great little find to shape our time in Nashville.

THE HOUSE OF CASH

Thirty minutes outside Nashville, Hendersonville was where Johnny Cash and June Carter stayed until till their passing. It’s also where the Father of Bowerbird’s friend lived who graciously offered to host us for a night. I will refer to him as Mr. Radio because of his amazing voice.  Mr. Radio lived just down the street from the original Johnny Cash museum, The House of Cash, before it was moved to Downtown Nashville. Now a real estate office and dental practice, the buildings were originally an old train depot where June Carter had a little antique store along with where the museum was located. Being so close to more Johnny Cash history tingled the fan girl in me, but my mouth dropped when Mr. Radio offered to drive us up to Johnny Cash’s old home. It was the middle of night and unfortunately no moon, but he drove us along the fence as we peered from the car to see the faint outline of Cash’s home (which had burned down in 2007). Being so close to where this legend had lived gave me chills. As we drove away two fawns were walking on the road and ran into a neighboring yard.

When I purchased tickets to the Grand Ol’ Opry’s 89th birthday show, with no musical act yet listed, I was making a commitment to the dream. Seven months in advance, the tickets were will-call only and non-refundable. I had to be in Tennessee by October 11, and that’s exactly what I did. The act ended up being Craig Morgan. I’d never even heard his music before, but it was an amazing show. A down to earth musician, former military man, his songs were heart felt stories. Good country music is a story to a melody. He even made me cry, but then again country music always makes me cry. As it was the birthday celebration radio stations, activity tents, and food vendors were set up outside the auditorium. I purchased myself some rainbow kettle corn that tasted like fruity pebbles. The Grand Ol’Opry is located in a shopping center, the Opry Outlets. for me the shops took away from the magic of “The Grand Ol’ Opry”. I’m glad we took a tour at the Ryman. Next time we are in Nashville, I’m buying tickets to a Ryman show, even better I’ll make sure to get tickets to The Grand Ol’ Opry at the Ryman.

Couple ‘Selfie’ After the Show

My Popcorn and Dolly

I missed going to the Blue Bird and a dive bar in an Airstream trailer, but it just gives us a reason to return.

Have you ever been to Nashville?

p.s. Notice all the Dolly Parton pics I snapped? Well next post will be all about Dollywood! 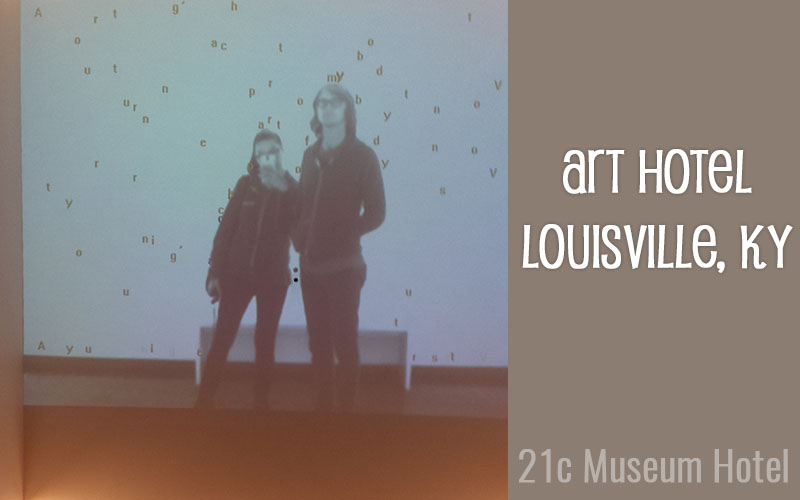