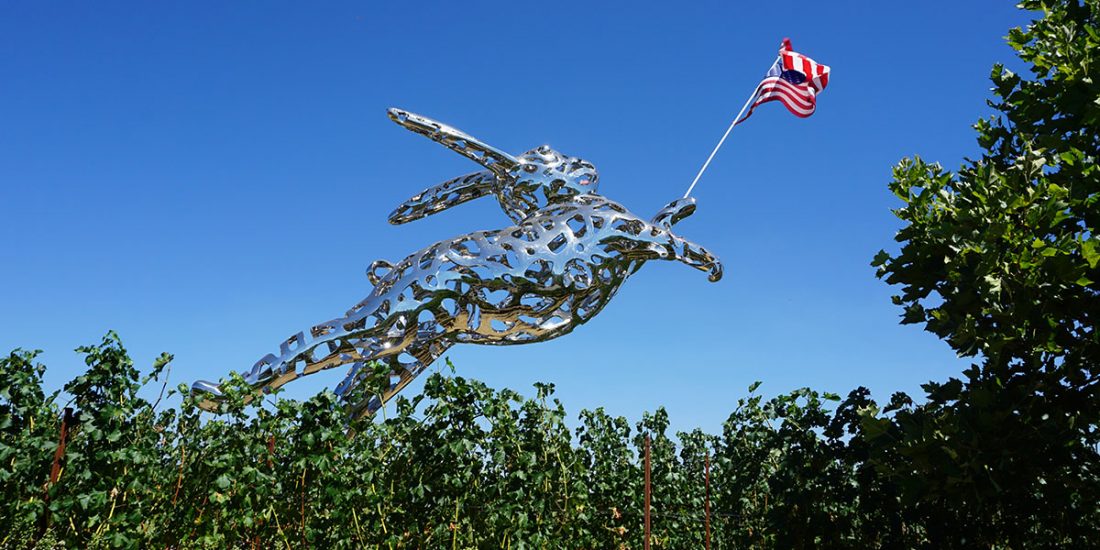 In the past two years, with all the wedding planning, Dan and I haven’t gone on as many adventures as we would like to take. So when we were invited to a wedding in Napa this year, we went full road trip status. I splurged on a new vlog camera and we made sure to make time for some roadside attractions.

Here is our Napa Adventure recapped: 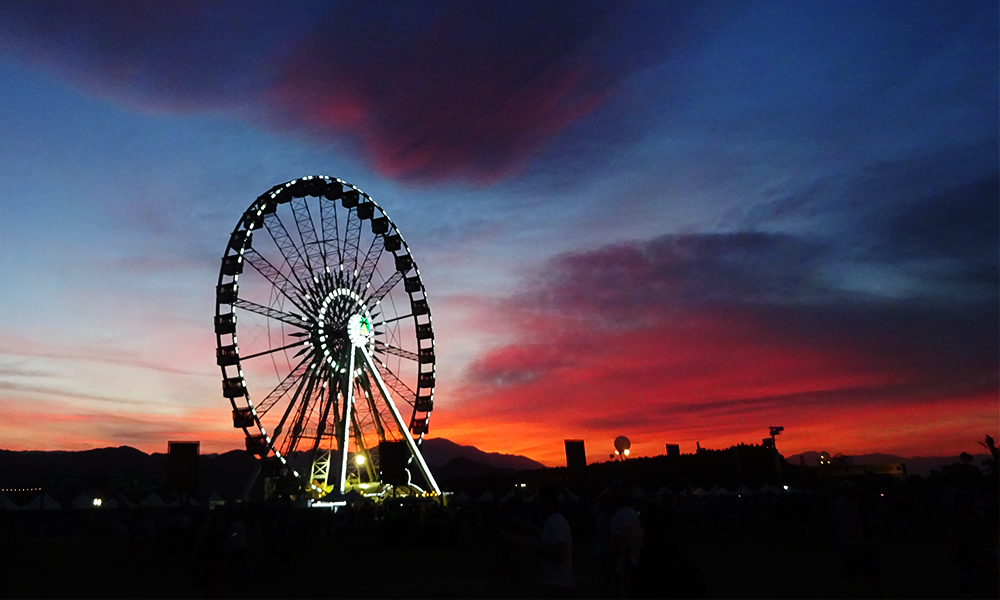 As I mentioned in a previous post, I’m on a mission to tie up all the loose ends of my stories and footage. I want to go into 2017 completely fresh and with a blank canvas. So here are my Coachella Vlogs – 7 months later.

For the last 2 years, Dan and I have worked at the Coachella Record Store together. At this point, I’ve been to 4 different Coachellas, one as a festival attendee and three as a working member of the lower level staff. Both experiences are great, but being staff is definitely a different experience with its perks and disadvantages. Obviously, you don’t get to see every act from beginning to end, as your shift might land in the middle of their set. I’m still upset about missing Ghost of Sabertooth Tiger last year because of a freak inventory glitch that was fixed by the time I returned to the record store.

Since I’m really into vlogging now, I thought it would be great to vlog Coachella but weekend 1 I had no strategy for filming. The wind was terrible, destroying any possible audio and I couldn’t just talk to the camera. I stumbled through capturing clips of the day when I could and creating some sort of story structure. The result is a fumbling mess of footage, that even while editing I had a difficult time seeing the creative vision.

However, weekend 2 was a different story. I had created an outline of how I wanted to tell my Coachella story. I no longer wanted to break it up by day, but  break it up by activity. I had more of an idea of the shots I wanted to get and how long to linger on an artist or food item. Then while I edited the footage together I realized it would feel completely unnatural if I didn’t have some sort of voice over describing the scenes. After creating video one, I knew what I wanted to do different in video two. I did my voiceover in one take, I know I flub some words and maybe didn’t fully enunciate – but in all honestly I wanted to finish the story. That’s the thing about working on something 7 months later, it loses its steam. My brain thought it was interesting and wanted to share it, but my heart is thinking about Desert Trip this weekend and strategizing how to film the vlog.

So, what did you learn Dorothy?

I learned that when you don’t have a plan, you plan to fail. Creativity is very spontaneous, but it also flourishes within some sort of structure. Occasionally, there are moments of total creative bliss where things are unplanned and result in a cohesive beautiful piece – but more likely than not, one has to have an idea of what they are doing and can see the final picture. Weekend 2 is a clear result of having an idea of what I wanted to create. Weekend 1 is a total rough draft. Both videos are this clear distinction of progress and growth that can be used for a metaphor for life. I know I see everything as a metaphor for life.

So why don’t you go back and fix Weekend 1?

One, I just don’t want to spend the time on it.  I don’t want to get lost in the correction and perfection of one video at the expense of new stories. And second, in life, you don’t get to go back into your awkward phase and change it. You have to live through the awkward. I can’t go back to my High School self and tell her that you can get blow dries at the hair salon for $20 bucks on picture day, or that you could pull style inspiration from the sixties and feel way more confident in clothes. Nope, I have to look back and see my poofy hair plus sweatshirt and dixies phase for what it is – uncomfortable and awkward.

I’m so happy these videos are complete. I’m so happy to cross off Coachella vlogs on my list of videos to upload. I’m so happy to see myself moving forward and learning more about storytelling with each video. I’m excited that I’m finding my voice in the void. I’m happy that people are finding me and sticking with me despite my awkward phase. My final summation is that weekend 2 learned from weekend 1 and I strive to always have that awareness throughout my life.

USA: NO MORE VLOGS for #ONTHEROAD1014

When Bowerbird and I headed out for our month long road trip across the country in October of 2014, I had purchased a new camera and was all excited to start vlogging. Vlogging is a form of blogging, but using video. Basically, home movies for the whole internet to view. Unfortunately, after our first week on the road, I thought the camera was broken, although it wasn’t, and only recorded clips on my cell phone. But that’s the thing, they are just clips – there isn’t enough material for me to create actual vlogs/ video diaries of the day. Sadly, I will have to keep the odds and ends of footage just to myself and family. Since I really don’t know how else to share it, if you have any idea’s feel free to comment below.

But like all failures, it opened the door to a great learning experience. Vlogging for the first time, while going on one of the biggest adventures of my life, helped me to build up the courage to vlog more. Over this last year, I’ve filmed and edited 25 vlogs. I’ve become comfortable walking around and talking into a little handheld camera, it might seem strange, but then this is my life and vlogging is fun for me!

I love to share my life, my story, and selfishly (as long as the internet doesn’t crash) in the future I get to look back at all this documentation of my life and just smile! Dementia isn’t an urban legend, especially in my family, so how wonderful would it be to have a collection of stories for my brain to return too. Reference points to jog a lost thought back into place.

Here is the playlist of videos I’ve made thus far covering the October 2014 road trip. Don’t worry though! Lots of blog posts are still coming, I have tons of photos. I’m a total dork, because I only thought the video recording portion of my camera was broken.