In the gallery world when a piece of artwork is sold it is marked with a red dot. Knowing I would be visiting some major murals in Richmond, I had to bring a red dot with me! Our time in Richmond was short due to the reservation at Husk that night, a 6-hour drive from Richmond, VA to Charleston, SC. So Bowerbird and I woke up early, showered, grabbed a cup of coffee from a vending machine in our couch surfer’s apartment building and went mural hunting. Luckily, a handful of the murals from the Richmond Mural Project curated by Art Whino were right around the apartment. So we didn’t even have to move our car to find murals. We walked the streets of Richmond, putting the address of the ROA’s turtle tower in my gps as our initial destination. On the way to ROA we found the Angry Woebots mural. And the rest of the mural hunting was very similar, just stumbling on them while walking down this street and the next. It was really fun just discovering the murals. I was super excited to find Andrew Hem’s mural!

Time was ticking and our stomachs were grumbling. So after about an hour of searching for murals we looked on Yelp for a breakfast spot next to my bank. I had to finally get a cashiers check for the speeding ticket I received back in Colorado. We found a delicious spot in the downtown/business area of Richmond and fortunately a mail person was right in front of the building! I didn’t even have to look for a mailbox to send out the speeding ticket. I really appreciate the little things that make life magical.

Here are the murals I red dotted in Richmond, Virginia. I’m not sure who this is…but i love the mural! 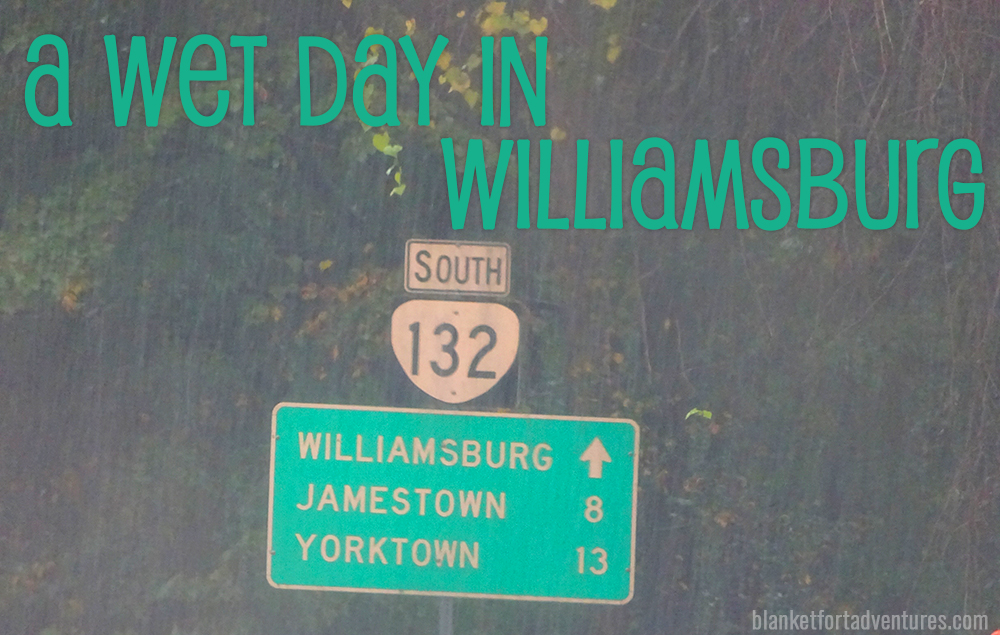