Posts for The Echo 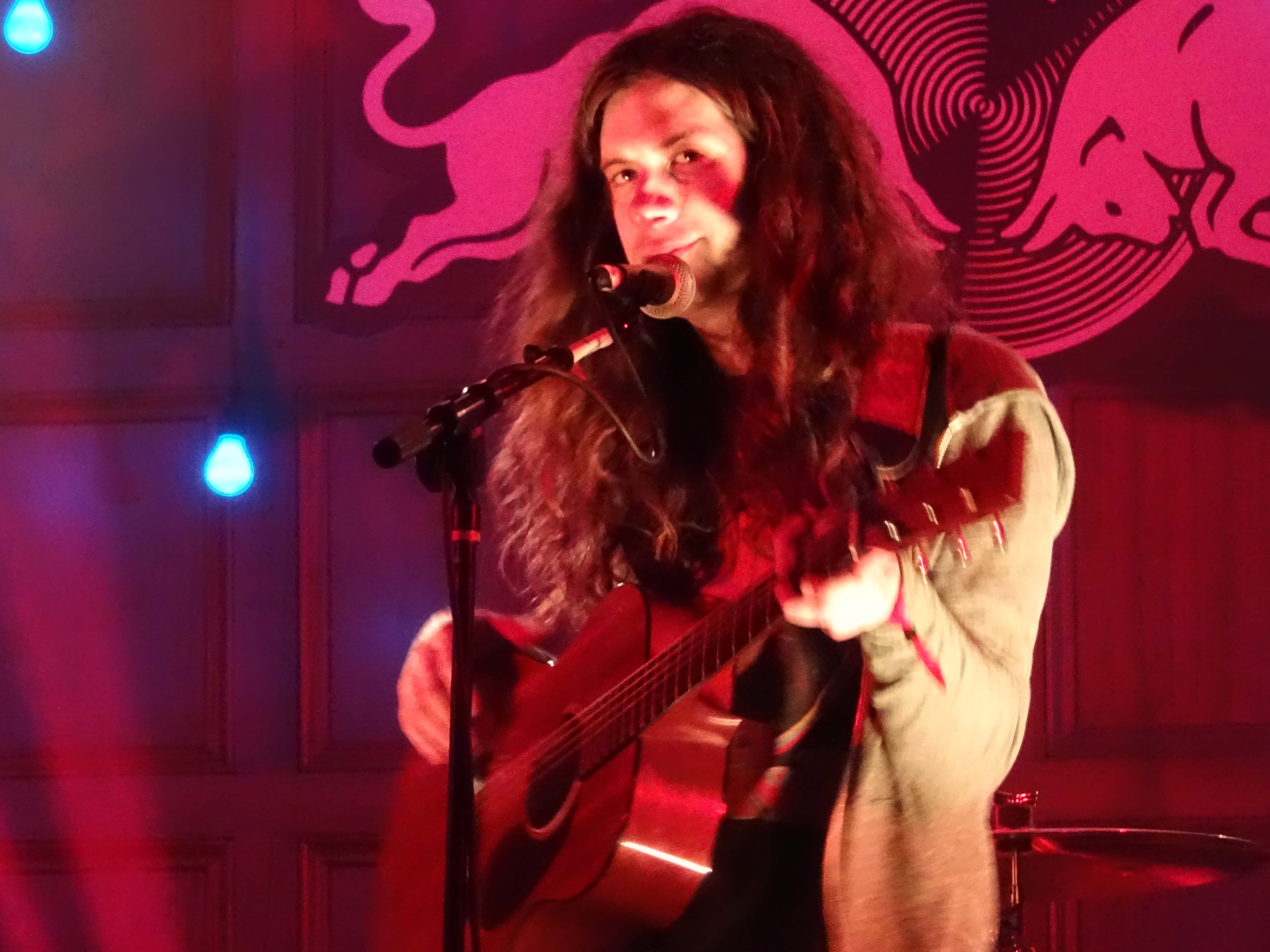