Posts for she rocks 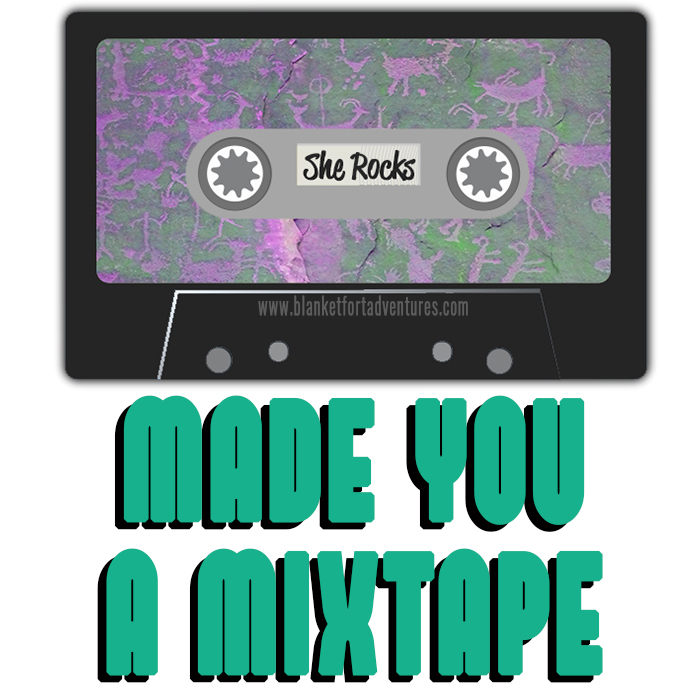