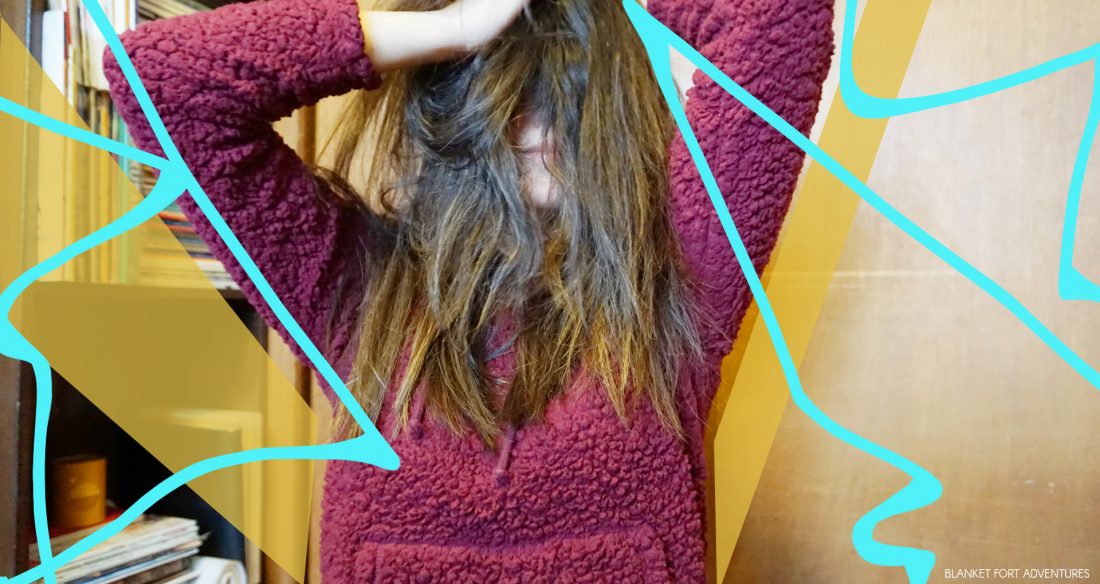 I want 2020 to be the year of play. Be a little less serious. Approach the world with game show contestant enthusiasm.

February had some super highs and a lot of really deep dark lows. I’ll explain the latter more after the jump. But first, I want to call out the roses and thorns of this month*. 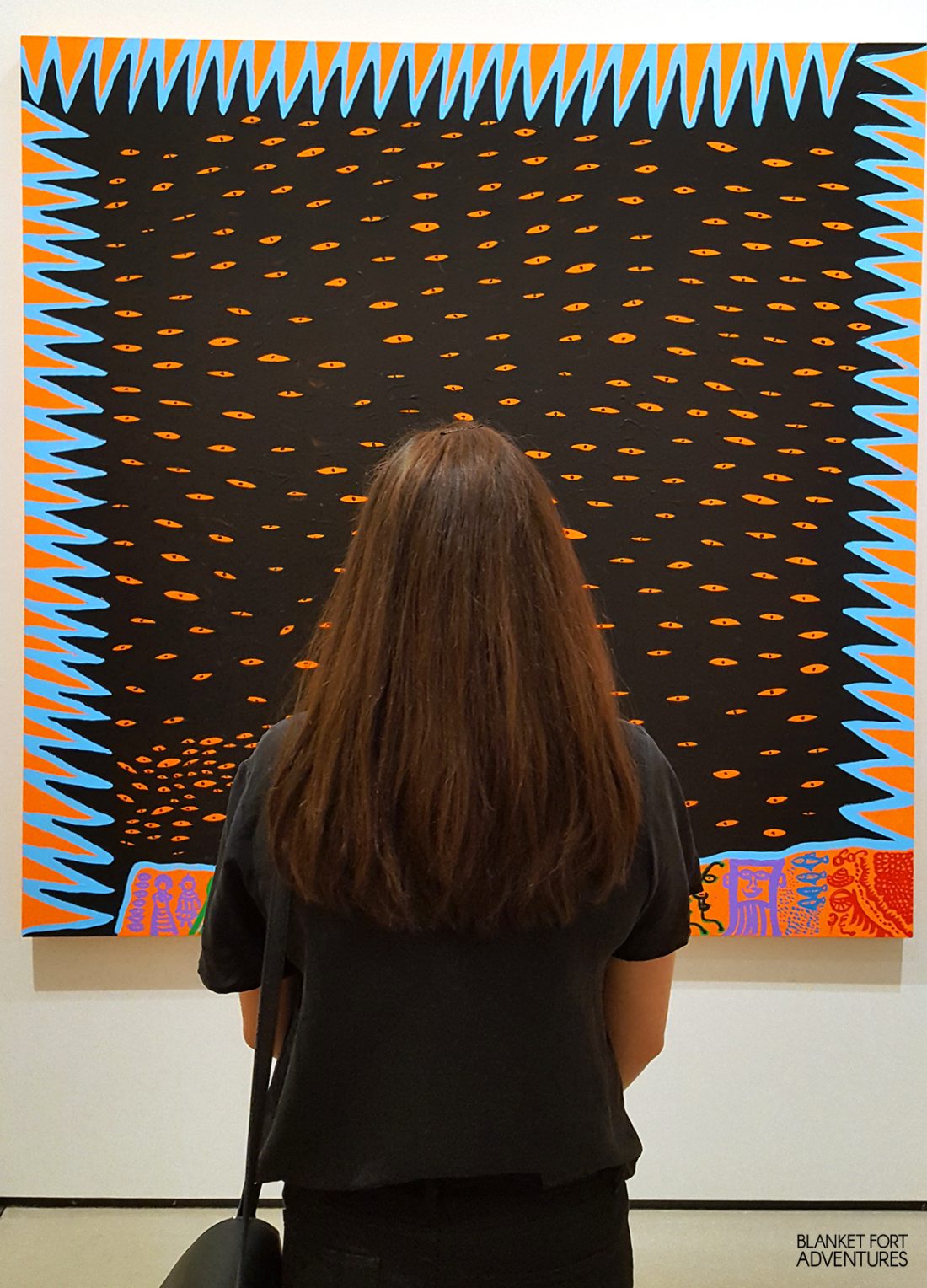