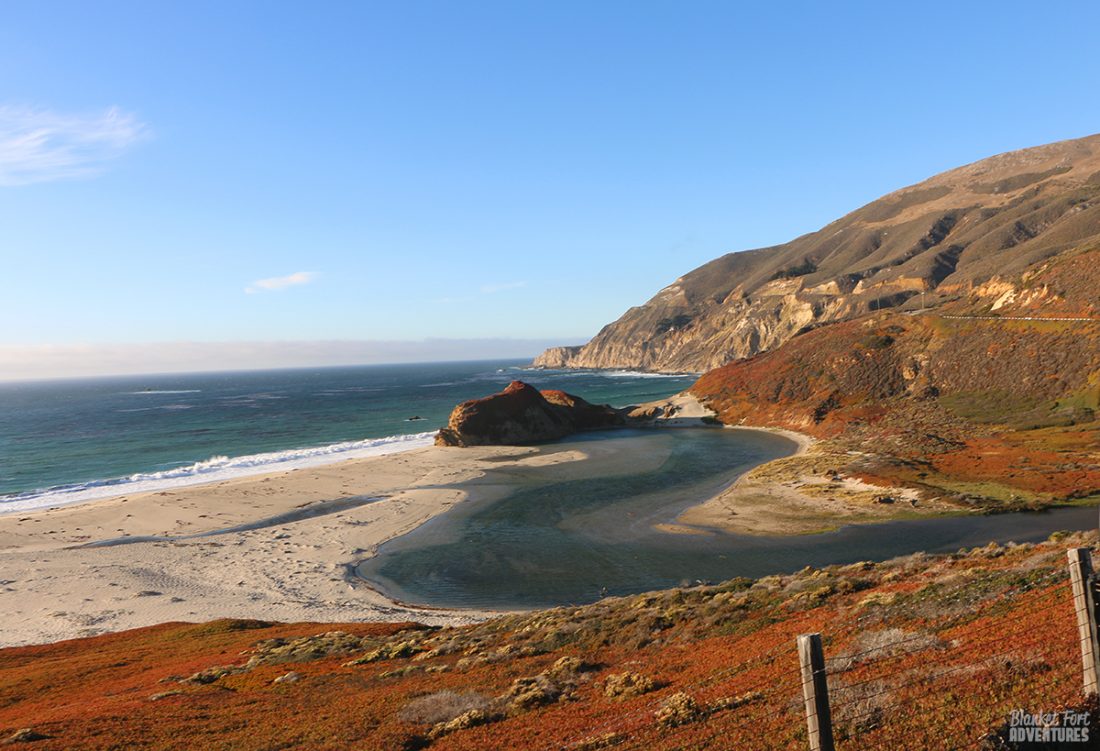 https://youtu.be/vS73OmCDepsOnTheRoad1015 was my second big road trip and the first time I did daily vlogging. It has taken me nearly a year to edit 10 days of footage, but I did it – the final vlog has been edited. The final folder of photos watermarked and color-corrected.  Our first trip together 4 years ago was to Monterey and this 6-hour retreat from Los Angeles holds an incredibly special place in our hearts. On top of that Big Sur is one of the most beautiful places in the United States and Monterey is home to cute cuddly seals and otters. Did you see Finding Dory? Oh, the adorable otters could start a traffic jam.

I’m sorry if my storytelling is off, honestly, I’m just currently in awe of the completion of this project. I haven’t even completed writing about #ontheroad1014. It’s a strange feeling, completion.  I’ve gone on these adventures, collected the stories from the road, filed it away in my memory bank and revisit it when I write these blog or edit the videos. But now this chapter is complete, like putting down a really good book. I don’t want to move on, but know I should. It feels good and sad at the same time. So at that, I transition into the cute adorable pictures of seals and stunning Big Sur scenery. Watch the vlog for our full recap of the day. 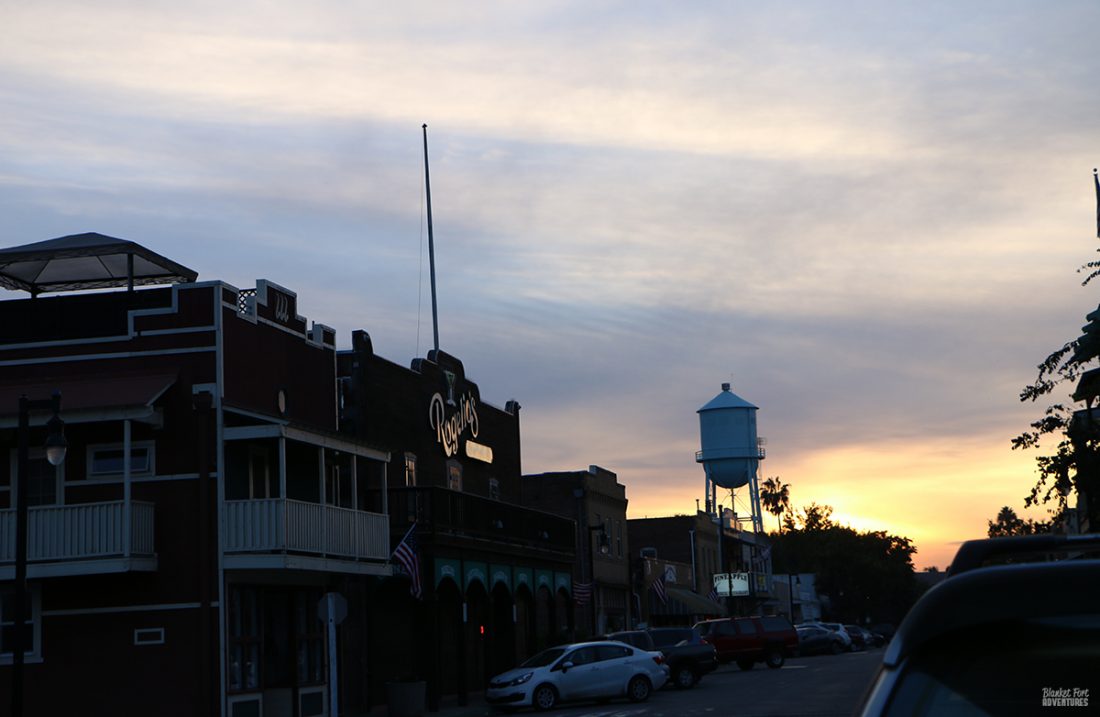