June flew by! I celebrated my 2 year anniversary with my dream boat boyfriend. He made me a gourmet steak dinner and bought 15 year old Macallen Scotch. (oh yeah its true love)

Also in June I celebrated the birthday of my teenage best friend. A friendship that began in an acting class and has lasted over 10 years is quite the accomplishment.  Then my sister brought into the world niece number 2, a sweet as pie little darling baby. I took on a new freelance client. And have you ever had a fresh strawberry donut? I never had till this past month! So yeah, June was not boring or slow by any means. How is it already the 8th of July?  I have some playlist catch up to do.

Well here were the musical highlights of June!

Are you like me and miss a good band that plays a mean guitar and bangs it out on their drums. Tired of another indie rock pop group that sounds like a FUN or FOSTER THE PEOPLE remix. Oh and doesn’t sound surf wave, or stoner, or like they are stuck in their garage.  It’s a tall order but I think I found the band for you… New Madrid! Based in Georgia,  I’ve been discovering lately that the state houses a lot of great non-country sounding bands.

I ended the month with the song Texas and Tennessee from my hands down favorite band, Lucero. They never stops touring or playing, and I would LOVE to catch them play in Memphis, Nashville, Louisville… you get the idea. I’ve seen Lucero more than I can count on one hand. But never in their own habitat, which I imagine is just anywhere in the south.  On June 30, I got some news that I could have taken badly and thrown my plans into a tail spin. Instead I’m embracing the change, as I will see Texas and Tennessee!

Tags | playlist, song of the day, texas and tennessee
0 0 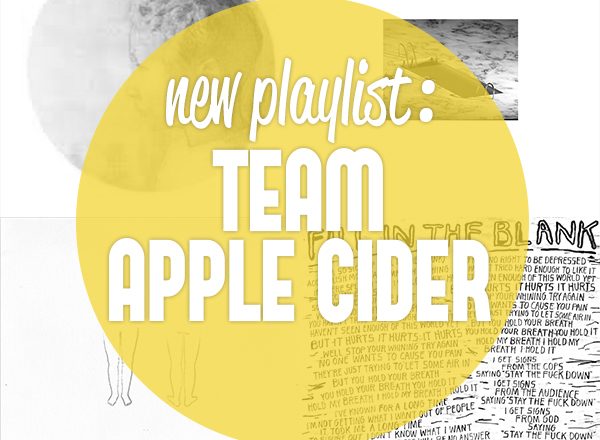 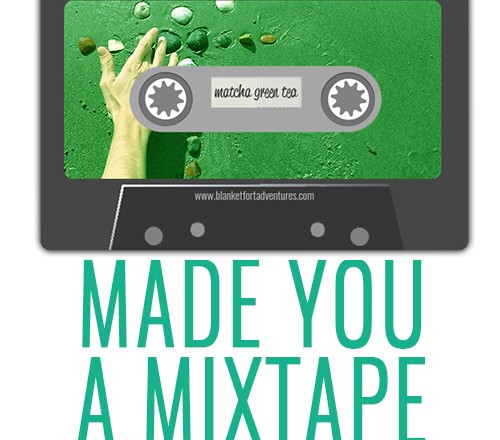 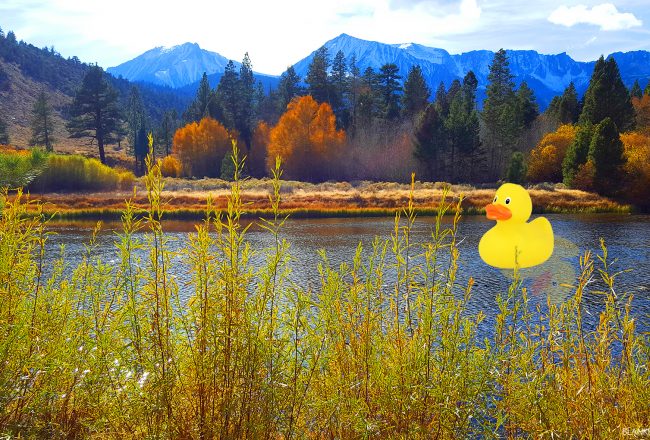