So I guess I’m doing this… 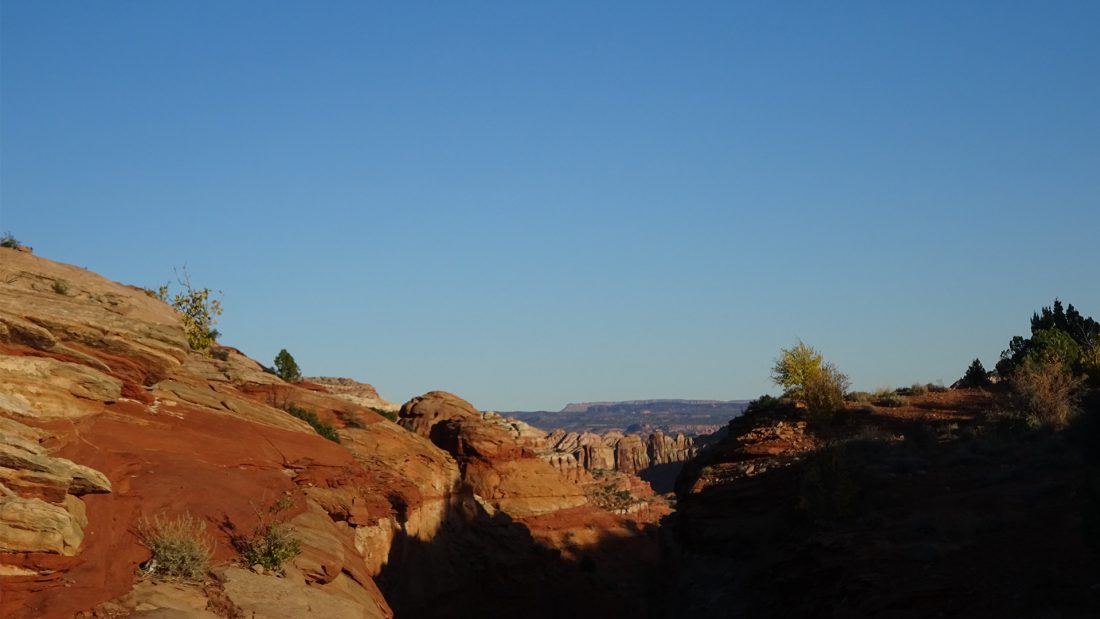 “There are risks and costs to action. But they are far less than the long-range risks of comfortable inaction.”-  John F. Kennedy

I’m not a political person. I don’t share my opinion about politics on social media. I’m a thoughts and prayers person cause honestly, first of all, I’m a person that prays and second, a social media post isn’t going to encompass that enormity of my heartbreak, confusion, and absolute feelings of helplessness. So when I pray, I’m not praying for families necessarily, I’m mostly praying that an answer to the madness will arise. That legislation will be presented that I can vote on. That something of logic and reason, outside of party agendas, will be developed in order to address the complexity of the problem with the same level of insight to a solution. Because it’s layered, it’s not simple, and you can’t fit the fix on the back of a bumper sticker or in an internet meme.

I remember when Sandy Hook happened. I was doing the social media for a hair care company and I went up to the owner saying, I’m not posting on social media today. We’re going silent because no one wants to hear about hair care tips. Fast forward 5 years, I still work in social media, but I post content on days of horrendous violence, there is no moment of silence. Because the violence is so frequent, the silence becomes deafening. So social media becomes the ad in a magazine or a billboard on the side of the road, another advertisement while you listen to the tragic stories pouring out on the radio waves. And I’m ok with that. Because a brand has no place in chiming in on these incidents.

But I’m not a brand, I’m a human. I have nieces and nephews in school.  I have family members who are faculty and work at schools across Southern California.  Mass shootings are not a party issue, it’s a human one. The Republicans and Democrats are failing us, not working together, not listening to each other, not coming to a middle ground, and not addressing the full scope of the problem. Republicans, yes it’s about addressing how to intervene and respond to a mentally disturbed person. Democrats, yes it’s about gun reform and not having access to assault rifles. Both parties, it’s not black and white, so find the fucking grey!!

In the age of information, the agencies that are meant to protect us still behave like they are blind. How are we able to stop terrorists’ acts when planned by a foreign terrorist organization, but not prevent an act of violence by a disturbed person who is openly posting about their intent online? Sure, innocent until proven guilty, but if you’ve seen Mindhunter on Netflix or any episode of Criminal Minds, you should know twisted disturbed behavior doesn’t pop out of nowhere, and you can map out criminal violent behavior. But I’m not an expert in psychopathy, policy, or sociology – all I know is that there is no logical reason why a person who has been reported to the FBI should still have access to an assault weapon. Logic.  So it’s also a protocol issue, what is our law enforcement and agency’s empowered to do when it comes to determining the severity of what may seem like an idle threat.

Most people have said something to the effect of, “I hate people” or “I wish they were dead,” at one point or another because they are human and say shit that holds no real weight. Phrases that the inner moral compass course corrects into, “well they suck as a person, and I hope to never have to interact with them again.” I’ve been depressed. I’ve had dark thoughts. I one time joked on the phone with the receptionist at my therapist office, that I’m on edge and feel like killing everyone – she went silent, and I had an “oh shit” moment and quickly said, “I don’t mean that I’m just not in a good place and need an appointment ASAP. I’m not going to actually harm anyone or myself.” If at that moment she put my name on a list, I would have been ok with it, because we need to be held accountable for the shit we say. I was also 19.

I don’t know politics. But I can’t believe that we’ve had a series of horrific acts of violence in this nation and the needle hasn’t moved AT ALL. The weekend my husband had his bachelor party, his nephew couldn’t make it, because he was out of town, in Las Vegas at a music festival. Yeah, he, fortunately, was not harmed at that mass shooting. But his niece, well her husband had a cousin who was sent to the hospital because of the shooting.

Why has the needle not moved?

I’m not an activist. But I can’t be silent anymore. And the one thing I do know is social media. So I’m going to tweet the following two messages out to every senator and house representative until I’m blocked. I only have 500 twitter followers, and if I lose every single one of them because of this activation – it’s worth it.

Tweet 1: You can stop the mass shootings. You have the power. You can put policy in place that intervenes and sets protocols. You can impact mental health. Risk your job for our well being. We need you to act. #dosomething

Tweet 2: Mass shootings are heartbreaking and you have the power to change things. Please, we need gun reform. We need intervention and protocol. We need mental health care. Stand up, stand out, and make a difference. Why are you in this position if not to make a difference? #dosomething

I believe in speaking with love and kindness. I believe in empowering people, not scolding them.

I hope I can help move the needle, so I guess I’m doing this.

I’m scheduling my tweets through  TweetDeck. Here are instructions if you want to join: https://www.lifewire.com/schedule-tweets-on-tweetdeck-3486232

so much love & so much light

EDITOR UPDATE: I had to stop this campaign as Twitter updated it’s terms and tweeting that same thing to a person / multiple people was considered spam and your account could become deactivated. 12/21/18