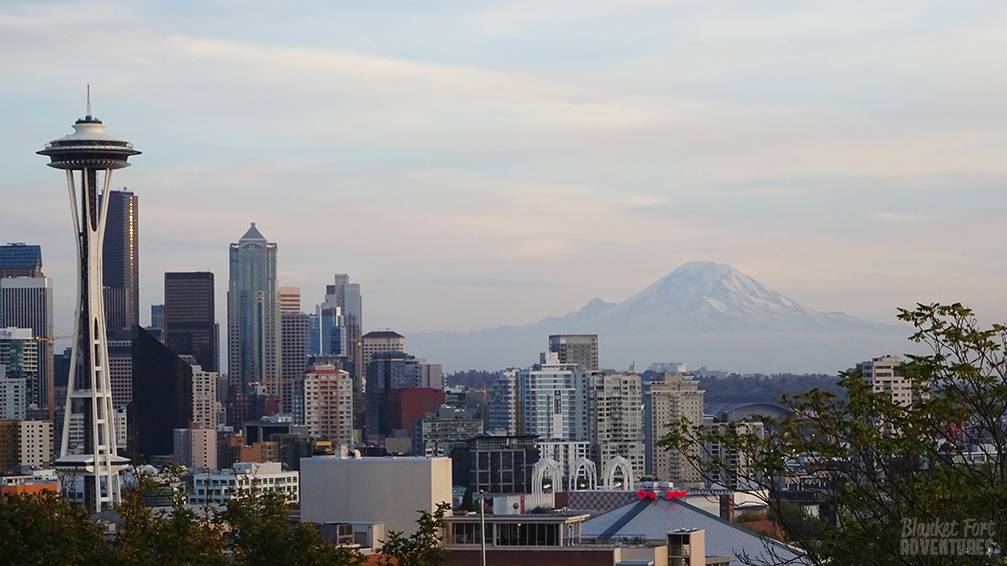 I was a child in the 90’s, but my sister was a teenager and with minimal parental supervision Seattle pop culture was downloaded into my brain pre-double digits. I knew of Nirvana and Kurt Cobain, I watched Kurt Loader read MTV news and my favorite season of Real World to this day is Seattle. My attraction to the opposite sex was shaped by a sexy zombie Brandon Lee in The Crow. And I had watched Reality Bites and Singles before I could understand most of the jokes.  From video dating and garage door openers to complicated post-college love affairs – I was really learning my early lessons in love. Then as I grew into my own teenagedom, I fell in love with Seattle-based movie “10 Things I Hate About You” and as my angst grew so did my desire to live where it rains 80% of the year.

At some point, my obsession and depression subsided and I became less Seattle-bound as I entered my twenties. But when Dan and I went on our Pacific Northwest road trip, all my pop culture Seattle obsessions were ignited and I had to see all the sites. (insert Pokemon theme song – “gotta catch em all”)

Dan was already a big Seattle fan and I had my reservations as I now appreciate the sun. But when we were there I could see us living in Seattle. If it wasn’t for it’s notorious “Seattle Freeze”, the term for the fact no one in Seattle wants to be your friend, it would be one of my top choices. But so far Austin, Denver, and Louisville are beating out Seattle as potential relocation destinations.

Here is the documentation of my pop culture Seattle over two days. We also had an incredibly awkward Airbnb experience that you can hear all about in the videos after the jump. 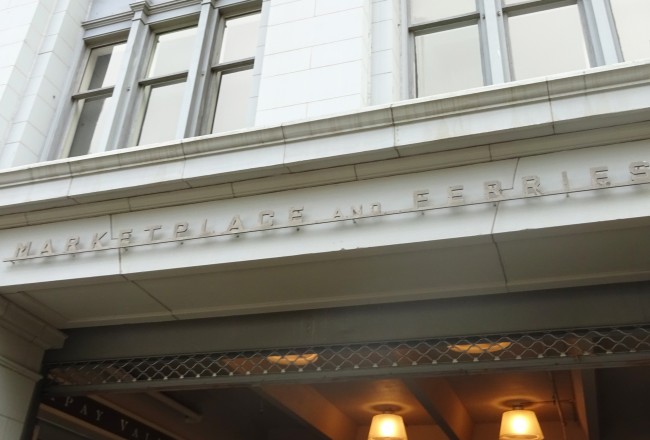 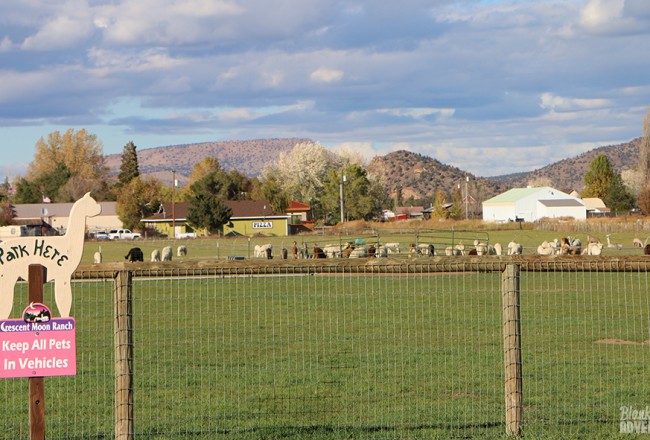