Lesson from the Little Mermaid: Never Forbid Your Kid…

Parents learn from the Little Mermaid and never forbid your child from ever doing something, especially seeing a person.  Suggestion, opinion, and manipulation are the best forms of encouraging your child to stay away from something you disapprove, but never ever forbid them. If you forbid them bad things happen, we all know what happened to Ariel.

Tonight on my way home from the art gallery I was listening to love songs on the coast and this guy name Ricky dedicated a song to Gina; his girlfriend who’s parents have forbid him from seeing each other and he wanted to send out that love song dedication to say that he will prove his love and wait for her. Forbidding people, i.e.: teens, from seeing each other leads to idiotic decisions and irrational thoughts and expectations. Now that these parents threw up this roadblock in their relationship, they are now forced to “prove” their love and are more determined to stay together. Instead of just letting the young love burn out fast and fizzle like all young love does, because if the parents are trying to prevent them from having sex. Sorry parents but the truth is they probably have, or most definitely will now.

Learn from Triton from Little Mermaid, he forbid his daughter Ariel from going to the surface so you know what she goes and does instead; SELLS HER DAMN VOICE FOR LEGS!! You know if he would have just let her break the water every once in awhile she would have eventually grown bored or distracted by something else, but nope he forbid it so she decided to take matters into her own hands and made an irrational REBELLIOUS decision.

Don’t be stupid parents. Distract your child by sending them on vacation in another state with their aunt or take them on day trips places or something, anything; hell better yet bring the guy into your home APPROVE him, love him, and then she will really eventually stop liking him. But the kiss of death is forbidding him. We are not in the situation we are all in now because god gave the apple to Eve, no it was forbidden, the damn forbidden fruit. One cannot say no to what is forbidden, if the apple was highly un-recommended it would have probably been left untouched but no it was forbidden. Never forbid anything unless you want a really bad decision to be made, leading the entire world into original sin and a mute mermaid with legs inspiring an underwater apocalypse with a 100 foot octopus woman. 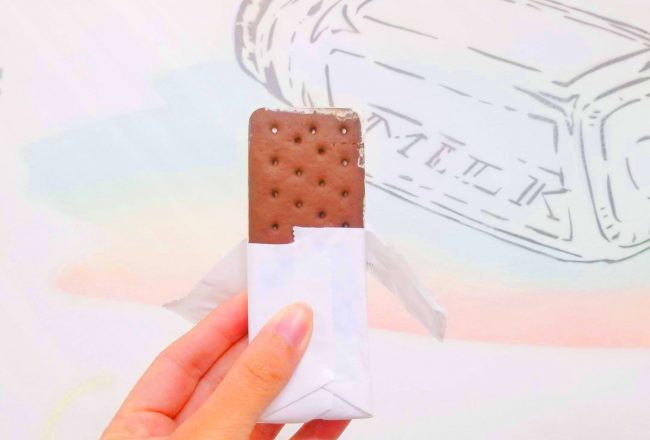