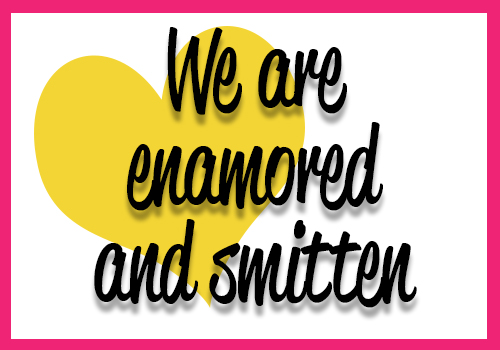 Yeah, I have some bad habits to unlearn, or bad expectations. It’s interesting how we can so easily be trained to expect the worst, when it’s supposed to be normal for a fella to WANT to go to things his gal. Wants to go REGARDLESS if he really wants to or not, but go because he gets to spend time with his gal. There are a list of things I don’t ever want to feel again when it comes to matters of the heart, like the hot burn of off and on rejection. Happily I don’t think I’ll be feeling rejected, no not from him, not like that. 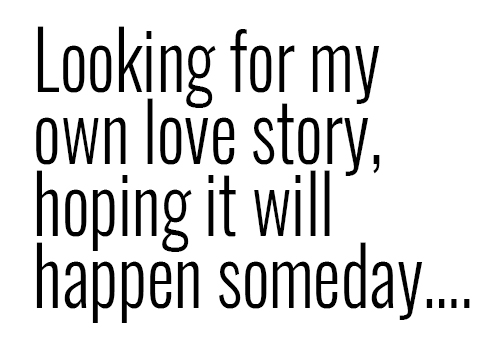 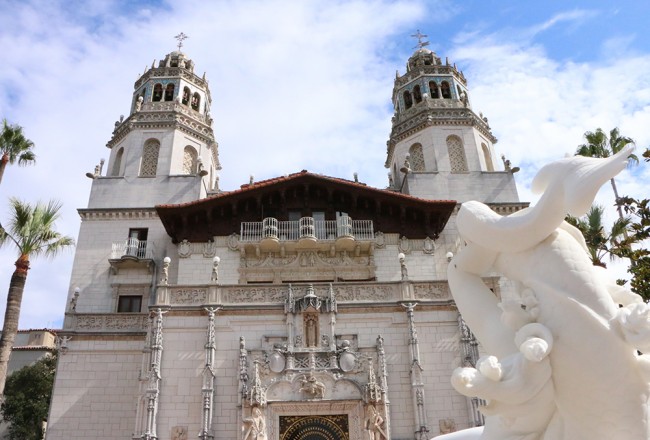