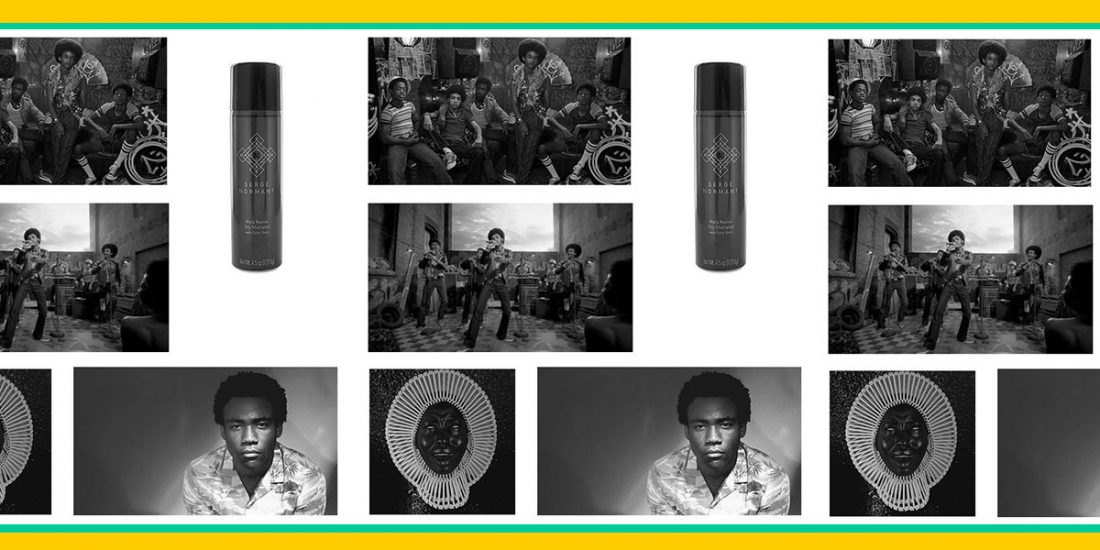 The theme of this Friday Favorites is “BEAT” because this week had me beat and I listened/watched some great beats. Unfortunately, due to work, I was unable to film a Friday Favorites video this week. And honestly, I’m not so certain about my ability to keep up with creating a series on YouTube because of my unpredictable work/life schedule. At one point this week I had only slept 2 hours in a 24 hour period. But I will commit to weekly uploads and Friday Favorite posts on the blog each week. So let’s get into it…. The Get Down: I totally missed the train on this show. It came out in August 2016 and I was never inspired to watch it. All I knew was that it was about the 70’s and I’ve never been a huge 70’s person, consider me traumatized from the era of That 70’s Show. But I remember hearing a little bit of buzz around it and after reading the show was directed by my man Baz Luhrman,  I started watching the show. It’s AMAZING! The music is on point, the acting is fantastic, and the writing is sharp. There are only 6 episodes in season part 1 and part 2 is coming out 2017. Sadly, the show is expensive to produce and didn’t receive optimal ratings, so its future is unknown. But I’m excited to see what happens next. They really hook you and I am totally cheering on the main character Ezekiel, I want to see how these kids turn out.  Oh, and the show is about the transition of the Disco Era to Hip Hop and social issues in the Bronx, NY.

Childish Gambino: Now if I’m late on The Get Down. I’m like a lifetime late to the party on Childish Gambino. I attended the Coachella festival Gambino had performed in the past, but missed his performance and never looked him up. All I knew about Childish Gambino was he was the guy from Community. This past week I ended up reading an article on him and finally was curious enough to look up Childish Gambino on Spotify. Man, I was missing out. His lyrics are smart and his beats are unique. I’m a fan and that’s all I can say about that. His latest album “Awaken, My Love” is inspired by the music he listened to growing up and you can hear him exploring and growing as a musician.

*Serge Normant Dry Shampoo: As it was a crazy week, I was using a lot of my favorite dry shampoo by Serge Normant. I love this brand because of its woodsy scent. Most dry shampoos are floral or smell like baby powder, but Serge Normant has a completely unique scent that is more my style. It’s not a cheap dry shampoo but I’ve had the same can now for over two years, can’t complain about that! (* the link is an affiliate link, meaning if you purchase the shampoo through the link I will get a friendly commission) 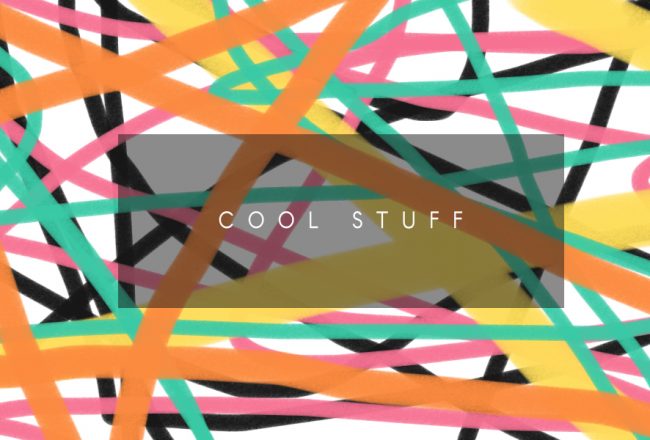 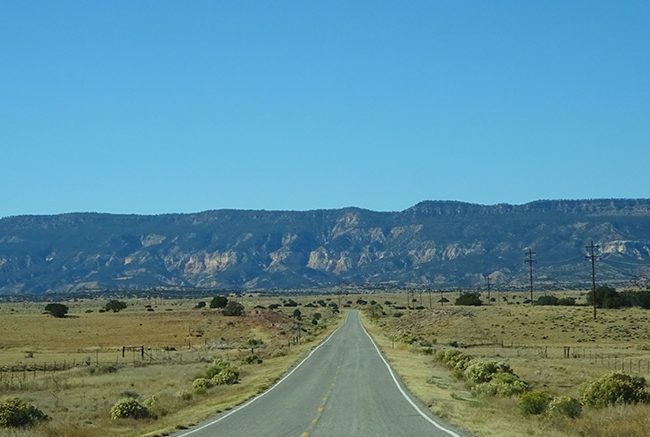