I just saw HEALTH at Coachella and thought it would be appropriate to pull this interview out of the archives.

Originally published on myfavoritemaoi.com on October 15, 2010

Q2. If you could live in any time period or be anyone dead or alive?
A2. who would you be or where would you go? The Idea of being someone else is pretty terrifying philosophically speaking.

Q3. What is something you hate doing, but must do anyways?
A3. Getting gas. Fucking hate it.

Q4. If you had to give up one of your 5 senses, which one would you abandon?
A4. Taste.

Q5. Most rewarding moment of your life thus far?
A5. The birth of my first daughter…hypothetically

Q6. If you owned a parrot, what would you teach it to say?
A6. I would not own a parrot.

Q7. How old were you the first time you got drunk? How was the experience?
A7. !2 years old, new years eve. I puked all over the ground outside my house and tried to clean it with the hose, but it just froze into pools, like giant puke ice cubes. My mom found them in the morning and was furious. It was awesome

Q8. Biggest Pet Peeve?
A8. I have too many to pick a favorite but for right now I’ll go with people who walk around whistling. Can’t fucking stand it.

Q9. What was your childhood ambition?
A9.To be a movie cop. Not to be a real peace officer or an actor, but just a fictional badass.

Q10. Is there any toy you really wanted as a kid but was never given? Did you ever buy it for yourself when you got older?
A10. Remember those footballs or soccer balls that had monster faces on them? Well I really wanted one, and for some reason my mom flatly refused. Never did figure out why.

Those nights out that feel like a dream, where the people are beautiful and life seems surreal. Everything was intangibly exciting. In the moment you wonder if your awake or asleep, closing your eyes to open them up and see that this place, this wonderland, is real. When I listen to HEALTH this is the feeling I am filled with. Their music would be the soundtrack to that night’s movie. It’s haunting, and yet so present. I’ve yet to have the delight of seeing HEALTH live but I could only imagine how hypnotizing the performance would become.

please listen to more HEALTH. They are currently touring with Crystal Castles in the UK and other various parts of Europe! Jealous. 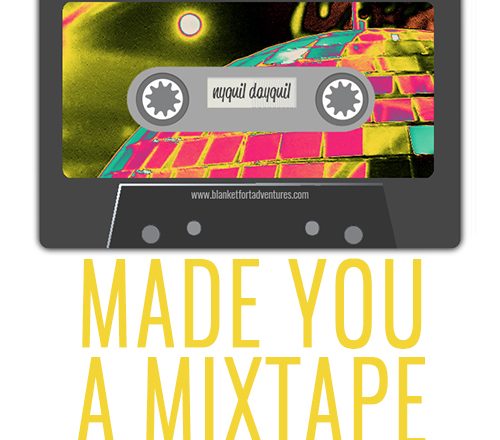 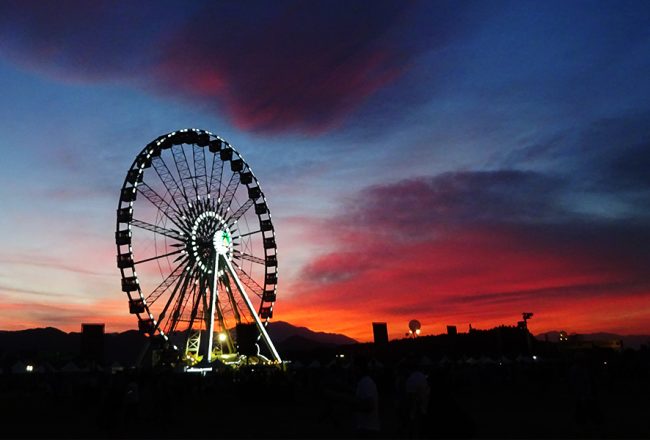 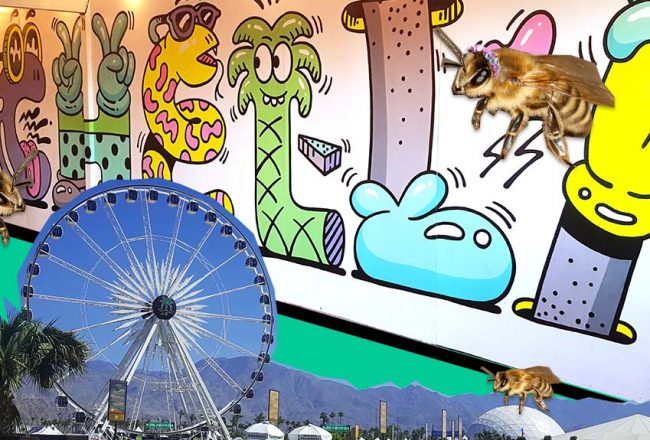