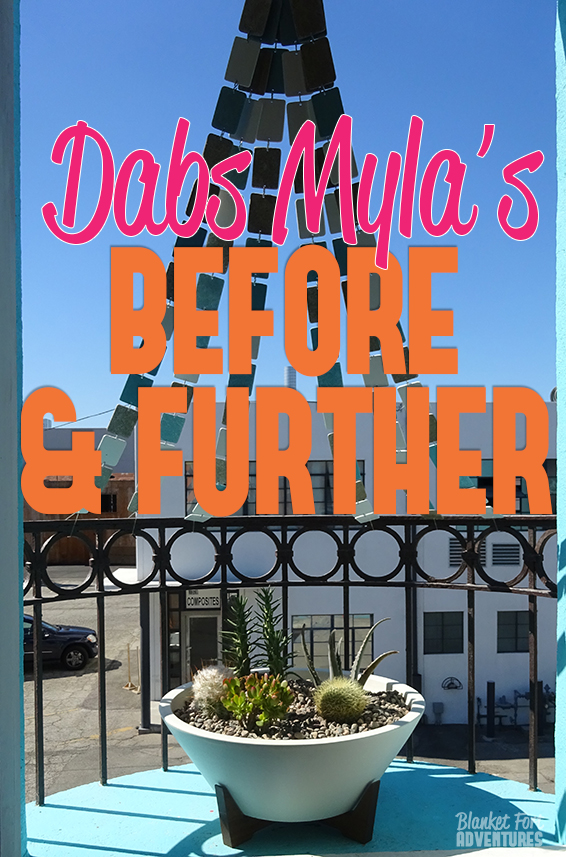 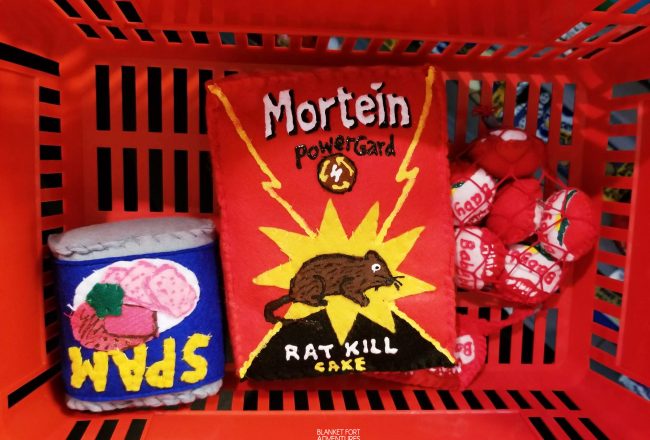 EXPLORE SPARROW MART WITH ME 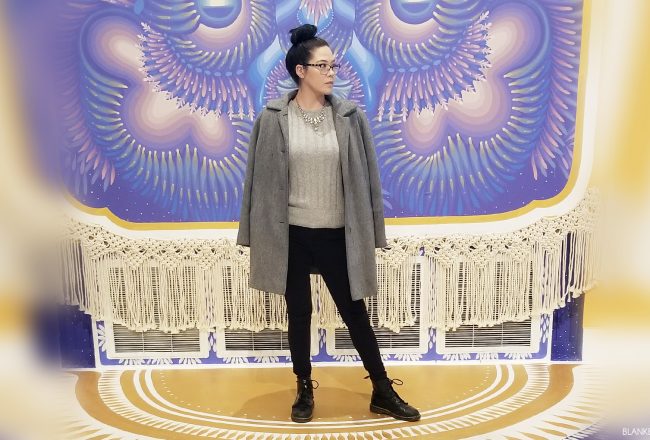 ‘Instruments of Change’ art adventure at the Fullerton Museum Center 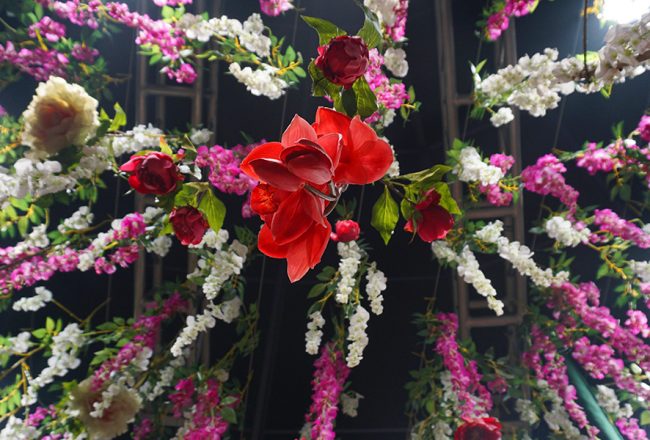