MY CHILDHOOD ACT OF FEMINIST REBELLION 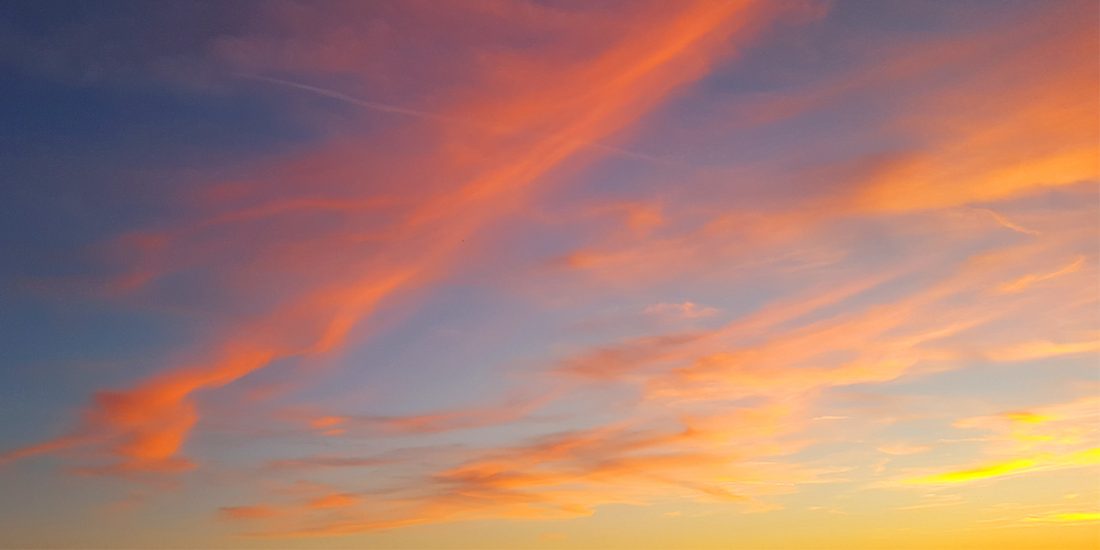 I’ve always been an observant person, and when I was a kid I figured out that being one of the boys allotted girls some sort of power. I wouldn’t consider myself a tomboy as a child, but I wasn’t afraid to climb fences or get hurt. I never wanted to cry or show fear. I never wanted to be perceived as meek or girly. Yet, I was proud to be a girl. I knew girls could do anything just as well as boys. We were just as smart, brave, strong, clever; all the positive attributes given to great leaders or successful people.

So when I was eleven-years-old and was being taunted by a boy at summer camp about being a girl, I slapped him in the face to shut him up.

It probably wasn’t the best conflict resolution but his expression of shock is still imprinted in my mind.

All the pre-teen kids were hanging out on the playground waiting to be picked up by the camp van. Boys and girls from the ages of 11 to 14 waiting to head out on a fun excursion. This one boy relentlessly taunted me, saying “woman or girl” over and over again. I tried to express to him how rude and ridiculous he was being. I tried to fight back with words and tell him being a girl isn’t an insult. I was proud to grow up to be a woman and infuriated that he thought being a woman was something less than he.

I can’t even recall when exactly I slapped him or what I said afterward, but I imagine my pre-pubescent-self wanted to literally slap the stupid out of him. After I shocked him with my might, I said something to the equivalent of “just because I’m a girl doesn’t mean I am anything less than you, and me being a girl or woman is not an insult. So stop taunting me like it is.”

Later when the vans picked us up. The pre-teen councilors were informed of what went down on the playground. The councilors were both women, feminist, and lesbians. I know they were feminist because of the patches and buttons on their bags, and I didn’t find out about the lesbian part until 6 years later, but that is a different story. I remember watching their faces as they were informed I had slapped this boy. I could see this conflict within them, knowing they needed to reprimand me for my act of violence but also understanding the world this idealistic girl was going to grow up into, and this may be the only male she ever gets to slap for his stupidity.

I was told don’t do that again.

That was it. That was my only punishment. Don’t do that again. I wasn’t barred from that day’s activity. A letter was not sent home to my parents. I did tell my Mom and Dad what happened and all they said was, don’t do that again. That boy’s parents never called my parents. I was never severely reprimanded for standing up for being a girl, for being a woman and that stuck with me. Because what the adults’ actions told me was that my anger was well placed, but let’s not resort to physical violence. I’m thankful for the councilors and to my parents, they shaped the woman I am today. I grew up knowing my voice had value in the collective conversation that is society. I grew up knowing that I am equal to a man. Sometimes society doesn’t necessarily reflect that, obviously. But it doesn’t make the truth any less valid. As its International Women’s Day, this act of feminist rebellion surfaced to the top from my memory bank.

I remember that boys name and what he looks like, and his face of shock is burned into my memory. I slapped him hard. The sting on my hand from making contact with his cheek. The cut he got on his cheek from my nail. As an adult, I realize this way of insulting a female was likely something he heard on TV or maybe at home. And I don’t condone violence, but I can’t help but be a little proud of my younger self and I hope that boy treats women with more respect now. I know he never messed with me again.