Only a mere stone’s throw away from December, I feel punctual in my publication of the best songs of 2019 part 2. The videos below highlight the top two tracks from each Spotify playlist I created, Q3 2019 and Q4 2019. A sampling of the melodies that filled my head during the last two-quarters of this past decade. Despite what my Spotify end of the year recap may suggest, I listened to a lot of other music besides the cast of Nashville.

I think it’s really cool that in 2029 ( if our planet hasn’t imploded and the AI apocalypse hasn’t hit), I’ll know exactly what I was listening too in 2019. Music can stimulate memories and retrieve forgotten feelings, passions, dreams – I’ll want to recall this time in life.

“Cool for Cats” – Squeeze | A playful earworm with some silly storytelling, and after watching the music video I feel I need to track down a pair of American Apparel red metallic spandex pants.

“You Push I’ll Go (feat. Alex Sanchez)” – Baby Dayliner | The singing/ lyrics give me Mark Kolzik vibes but the melody has a few more pop notes in it than the brooding irreverent singer-songwriter usually produces. The video for the song is NOT what I expected, and I assume was created with a bit of self-awareness, with that said, I’m here for it.

Dan feels the video detracts from the song. So you may want to just play it on the Q3 playlist.

“Hello?” – Tensnake | I imagine Jonathan Adler and Simon Doonan prepare Sunday brunch for their closest group of friends with this song playing in the background. The centerpiece is a decoupage bowl filled with pushpin covered apples, bananas, and oranges.

“Oh Me I’m Never” – ShitKid | I wish I was thirteen discovering ShitKid and not in my thirties. They are cool as hell, and teenage Bekka would be ALL OVER the grunge punk-influenced garage rock. Now, I’m just an adult, wishing I wasn’t, so I could enjoy the tunes with that special verve one possesses as a teen.

Follow me on Spotify for all my playlists – blanket_fort_adventures 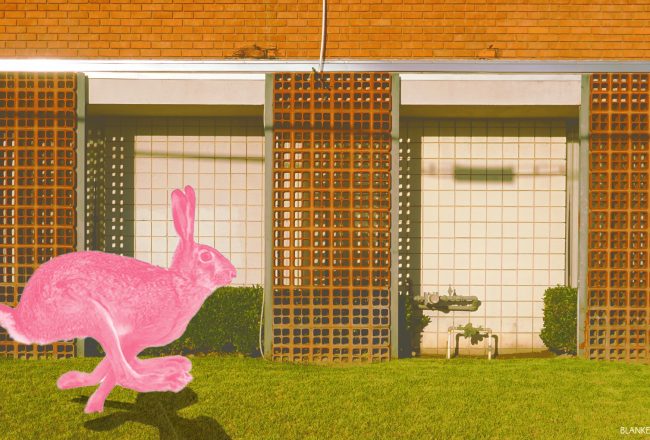 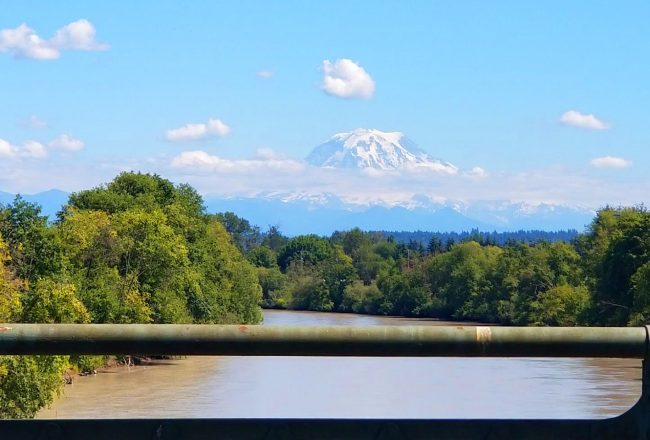 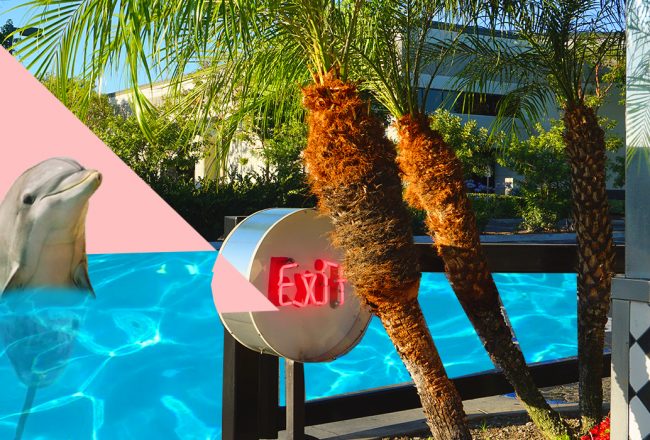