I’m going back to Austin! Before my road trip in October I had hardly traveled anywhere out of California in my adult life. Except for mini road trips to Arizona and Nevada. My trip to New York last summer was the first time I bought a plane ticket as an adult. Not my first time on a plane, but the first time I looked at a flight schedule to figure out pricing and what worked best for me. Anyways, Bowerbird is playing SXSW and it’s one of those experiences I want to share with him. A craziness I could experience firsthand and not just through road stories. So with a little encouragement and the help of a credit card, I booked my flight to Austin. Bonus, I have friends in Austin, friends flying out to Austin, and Under the Radar throws their own party (former intern). SIDENOTE: I suddenly I have the urge to watch LOSER.

I fly out on Wednesday, just as the music portion of SXSW kicks off. When Bowerbird and I went to Austin on our road trip we felt like we didn’t have enough time to explore. The city seemed to be overflowing with good food, adorable window shopping, and of course great music venues. It will be nice to get ROUND TWO in. I’ve been using the one music venue we went to, Cheer Up Charlies, as a point of reference in figuring out the distance of my hotel to where Bowerbird will be playing and the rest of the SXSW madness. p.s. Bowerbird’s band Flaamingos will be playing a showcase at Hotel Vegas presented by Levitation.

Cheer Up Charlies – is an eclectic space, a colorful music venue with a back patio that seems to be carved out of a rock. We totally ended up with an epic Cracker Jack box prize when we went there, as Ted the Block, a side project of musician Winston Goertz-Giffen happened to be playing. Ted the Block is totally weird in a hypnotizing way. He and his girlfriend were also road-tripping, and we made instant friends with this set of creatives. We later met up with them in Marfa, total coincidence so more on that later.

FLASHBACK – a vintage clothing store. It’s inside a purple house, and we wandered in while waiting to meet up for lunch with a friend nearby. Being from LA and in a new town, we tended to be extremely early to places.  The clothing and merchandise weaved throughout the rooms of the house. Flashback had really amazing finds I had to fall in-love with and walk away from, like dresses fit for June Carter Cash. I wanted them all.

MICKLETHWAIT BBQ – One of the well-known and highly recommended BBQ establishments in Austin. It’s a trailer with a smoker next to it! We weren’t very aggressive when it came to the BBQ game in Austin, so we really lucked out in getting some BBQ at Micklethwait. We had gone around 5:00pm for an early dinner, and were met with a sign that read SOLD OUT till 7:30pm.  Later we found out the only reason they had any meat for dinner was because they were hosting a movie night.  We camped out in their parking lot for a few hours patiently waiting.  But the wait was totally worth it! Especially for Bowerbird as he can’t eat anything with refined or added sugar. While on the trip Bowerbird had to miss out on Memphis BBQ, and we avoided most Southern BBQ places because 99% of them use sugar in their rubs or sauces. But Micklethwait rub was all spice and flavor!

This time around, I really want to get a picture with the Hi, How Are You alien aka the Daniel Johnston mural. We drove by it in October, but forgot to go back for a photo-op. This time I’m sure there will be a line of tourist trying to snap their picture with the iconic wall. I used to intern at a gallery that at one point represented Daniel Johnston, and there were tons of photocopies of Daniel Johnston drawings in boxes, random boxes. I wish I would have nabbed some – I’m sure no one would have noticed. It was a strange place. Guess I can keep the karma points. Plus, I should just buy a t-shirt and help support Daniel.

I’ll be vlogging, instagraming, blogging (maybe) – we all know how blogging and traveling works for me, and tweeting. So hope you enjoy exploring Austin with me. 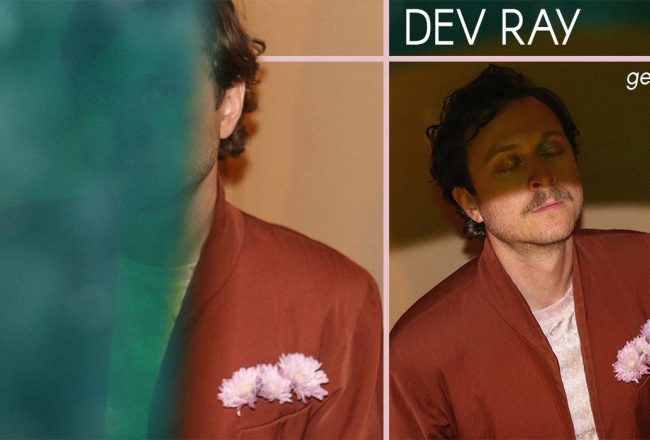